Her parents thought the testing was mistake number one. It certainly was expensive enough, but the doctor said he advised it for any couple about to get married. If they’re genetically incompatible, he’d said, they have the choice of terminating the relationship, planning for an expensive future, or tying tubes — practicing irreversible infertility, as one of her friends called it.

Options. That’s what her parents don’t get. It’s all about options.

New York Times and USA Today bestselling author Kristine Kathryn Rusch writes in almost every genre. Generally, she uses her real name (Rusch) for most of her writing. Under that name, she publishes bestselling science fiction and fantasy (including the Fey series, the Retrieval Artist series and the Diving series), award-winning mysteries, acclaimed mainstream fiction, controversial nonfiction, and the occasional romance. 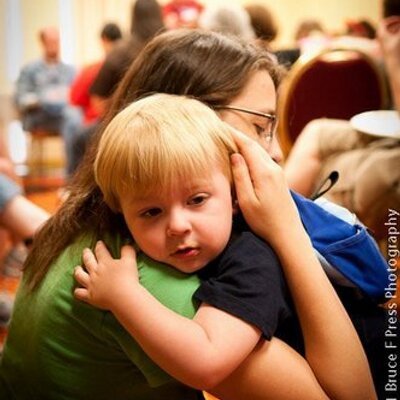 Heather Welliver is an Emmy Award nominated narrator and voice actress whose past credits include A.D.D.Cast and Grailwolf’s Geek Life. She has been part of the Escape Artists family of narrators since 2007.