He’d never seen a burgundy before.  Kim held it in her lap, tapped it with her finger.  She was probably tapping it to bring attention to it, and Jeff didn’t want to give her the satisfaction of asking to see it, but he really wanted to see it.  Burgundy (Kim had insisted on calling it burgundy red when she showed it at show and tell) was a rare one.  Not as rare as a hot pink Flyer or a viridian Better Looking, but still rare.

A bus roared up, spitting black smoke.  It was the seven bus–the Linden Court bus, not his.  Kids rushed to line up in front of the big yellow doors as the bus hissed to a stop.  A second-grader squealed, shoved a bigger kid with her Partridge Family lunch box because he’d stepped on her foot.  All the younger kids seemed to have Partridge Family lunch boxes this year.

“What did you say it did when you’ve got all three pieces of the charm together?”  Jeff asked Kim.  He said it casually, like he was just making conversation until his bus came.

Jeff nodded, tried to look just interested enough to be polite, but no more.  What must that be like, to make the hour at church fly by?  Or make the school day (except for lunch and recess) pass in an eyeblink?  Jeff wondered how fast or slow you could move things along.  Could you make it seem like you were eating an ice cream sandwich for six hours?  That would be sparkling fine.

“Okay,” Jeff said, holding out his hands too eagerly before he remembered himself.  Kim handed it to him, looking pleased with herself, the dimples on her round face getting a little deeper.

It was smooth as marble, perfectly round, big as a grapefruit and heavy as a bowling ball.  It made Jeff’s heart hammer to hold it.  The rich red, which hinted at purple while still being certainly red, was so beautiful it seemed impossible, so vivid it made his blue shirt seem like a Polaroid photo left in the sun too long. END_OF_DOCUMENT_TOKEN_TO_BE_REPLACED 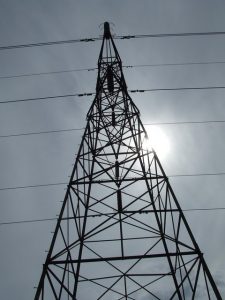 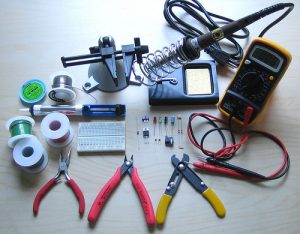