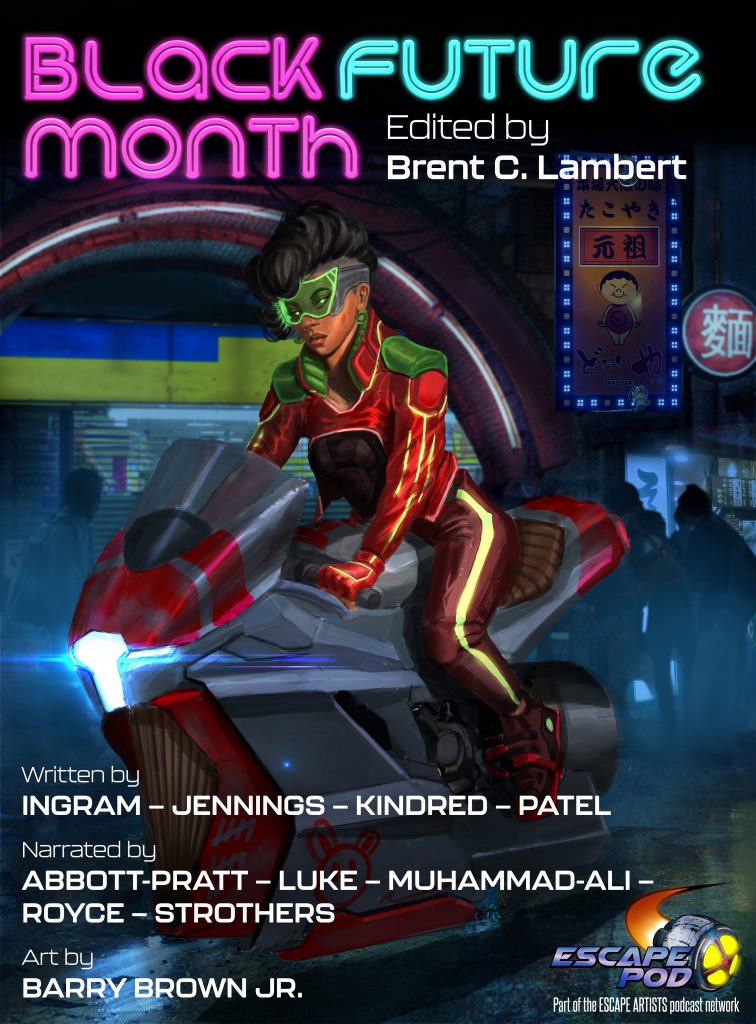 We have four stories this year, guest-edited by Brent C. Lambert.

Brent Lambert is a Black, queer man who heavily believes in the transformative power of speculative fiction across media formats. He resides in San Diego but spent a lot of time moving around as a military brat. His family roots are in the Cajun country of Louisiana. He can be found on Twitter @brentclambert talking about the weird and the fantastic. Ask him his favorite members of the X-Men and you’ll get different answers every time. 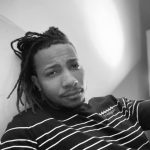 This year’s artwork is an original piece by Barry Brown Jr.

Barry is a Renaissance man, Illustrator, character designer, and props maker. His love for oil painting is only matched by his ability to be a chameleon and learn new styles and techniques to push himself and grow. You can find out more at barrybjr.carbonmade.com, and follow him on Instagram.

This year’s cover design is by Matt Dovey.