She was a princess and he was a prince, and they had been genetically made for each other. The science had been precise down to their anatomical make-up, the blood and the speed in which that blood pulsed through their perfectly symmetrical hearts.

His name was Almahdi. He had been named this because of the way the consonants and vowels hit the shape of her ear. Her name was Nozizwe, because she would indeed be the mother of nations. They would meet at a grand ball on the space station, in the neutral zone between their two new colony kingdoms, in their eighteenth year. So that meant, while other children got to spend their first eighteen years enjoying their robo-dogs and trying to set their parents’ fireproof space suits aflame and going to camp on the moon, the prince and the princess did nothing fun. In fact, their daily activities were about as far from fun as daily activities could get.“You were made out of love,” Nozizwe’s father, the King, instructed her — age three — from his throne. “Therefore, you must love. Now, what does it mean to love, Nozizwe?”
Nozizwe, sitting in an uncomfortable chair, farted loudly.

Dawson has been published in F&SF, DSF, Escape Pod, and has a forthcoming story in Lightspeed in 2020. She lives in Omaha with her spouse and three dogs, where she works for The Rose Theater and Nebraska Writers Collective. She’s currently working with the Institute for Holocaust Education and Circle Theatre on a new play, “When We Go Away.” 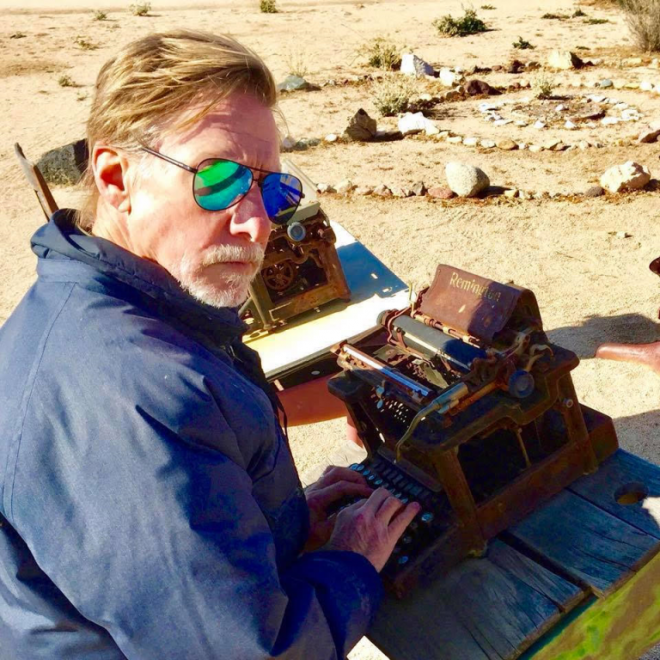 Eric Luke is the screenwriter of the Joe Dante film EXPLORERS, which is currently in development as a remake, the comic books GHOST and WONDER WOMAN, and wrote and directed the NOT QUITE HUMAN films for Disney TV.  His current project INTERFERENCE, a meta horror audiobook about an audiobook… that kills, is a best seller on Audible.com.