This story has been nominated for a Hugo Award.

Please, also remember our friend P.G. Holyfield and donate to his fund if at all possible.

The Ink Readers of Doi Saket 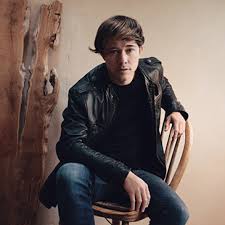 Born in 1983, Thomas Olde Heuvelt is the much praised Dutch author of five novels and many stories of the fantastic. BBC Radio called Thomas “One of Europe’s foremost talents in fantastic literature.” Olde Heuvelt is a multiple winner of the Paul Harland Award for best Dutch Fantasy. His story “The Boy Who Cast No Shadow” received the Honorable Mention in the Science Fiction & Fantasy Translation Awards. His latest novel HEX is currently being translated into English.