[Please see Part 1 of this story at Escape Pod 442: Eater of Bone for the complete text.] 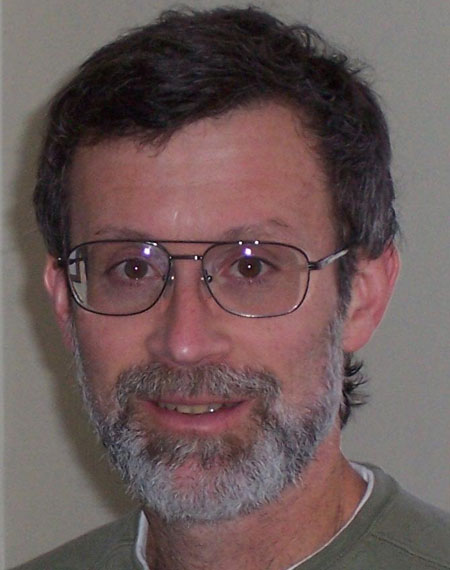 Robert Reed was born in Omaha, Nebraska on October 9, 1956. He has had eleven novels published, starting with The Leeshore in 1987 and most recently with The Memory of Sky in 2014. Since winning the first annual L. Ron Hubbard Writers of the Future contest in 1986 (under the pen name Robert Touzalin) and being a finalist for the John W. Campbell Award for best new writer in 1987, he has had over 180 shorter works published in a variety of magazines and anthologies. In addition to his success in the U.S., Reed has also been published in the U.K., Russia, Japan, Spain and in France, where a second (French-language) collection of nine of his shorter works, Chrysalide, was released in 2002.

Bob has had stories appear in at least one of the annual “Year’s Best” anthologies in every year since 1992. Bob has received nominations for both the Nebula Award (nominated and voted upon by genre authors) and the Hugo Award (nominated and voted upon by fans), as well as numerous other literary awards (see Awards). In 2007, he won his first Hugo Award for the 2006 novella “A Billion Eves”.

Reed continues to live in Lincoln, Nebraska, with his wife, Leslie, and daughter, Jessie. Local residents who may not know him for his award-nominated work as a genre writer may instead recognize him as an ardent long-distance runner — he can frequently be seen jogging through the parks and hiking trails of Lincoln, and has taken part in many of the area’s running races for the past several years.