Famine. Death. War. Pestilence. These are the harbingers of the biblical apocalypse, of the End of the World. In science fiction, the end is triggered by less figurative means: nuclear holocaust, biological warfare/pandemic, ecological disaster, or cosmological cataclysm.

But before any catastrophe, there are people who see it coming. During, there are heroes who fight against it. And after, there are the survivors who persevere and try to rebuild.

THE APOCALYPSE TRIPTYCH will tell their stories. 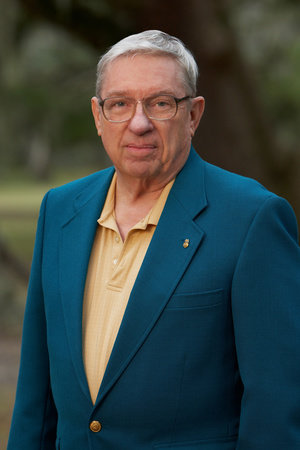 Jack McDevitt is an American science fiction author. He has won multiple awards including the International UPC Science Fiction award for Ships in the Night, a Nebula for Seeker, a Campbell Award for Omega, and the Robert Heinlein Lifetime Achievement Award. He has over 20 novels available in print, ebook and audio.  He resides in Georgia with his lovely wife, Maureen.