When the Way to Bordertown closed, I was only four years old, and I was more interested in peeling the skin off my Tickle Me Elmo to expose the robot lurking inside his furry pelt than I was in networking or even plumbing the unknowable mysteries of Elfland. But a lot can change in thirteen years.

When the Way opened again, the day I turned seventeen, I didn’t hesitate. I packed everything I could carry—every scratched phone, every half-assembled laptop, every stick of memory, and every Game Boy I could fit in a duffel bag. I hit the bank with my passport and my ATM card and demanded that they turn over my savings to me, without calling my parents or any other ridiculous delay. They didn’t like it, but “It’s my money, now hand it over” is like a spell for bending bankers to your will.

Land rushes. Know about ’em? There’s some piece of land that was off-limits, and the government announces that it’s going to open it up—all you need to do is rush over to it when the cannon goes off, and whatever you can stake out is yours. Used to be that land rushes came along any time the United States decided to break a promise to some Indians and take away their land, and a hundred thousand white men would wait at the starting line to stampede into the “empty lands” and take it over. But more recently, the land rushes have been virtual: The Internet opens up, and whoever gets there first gets to grab all the good stuff. The land rushers in the early days of the Net had the dumbest ideas: online pet food, virtual-reality helmets, Internet-enabled candy delivery services. But they got some major money while the rush was on, before Joe Investor figured out how to tell a good idea from a redonkulous one. 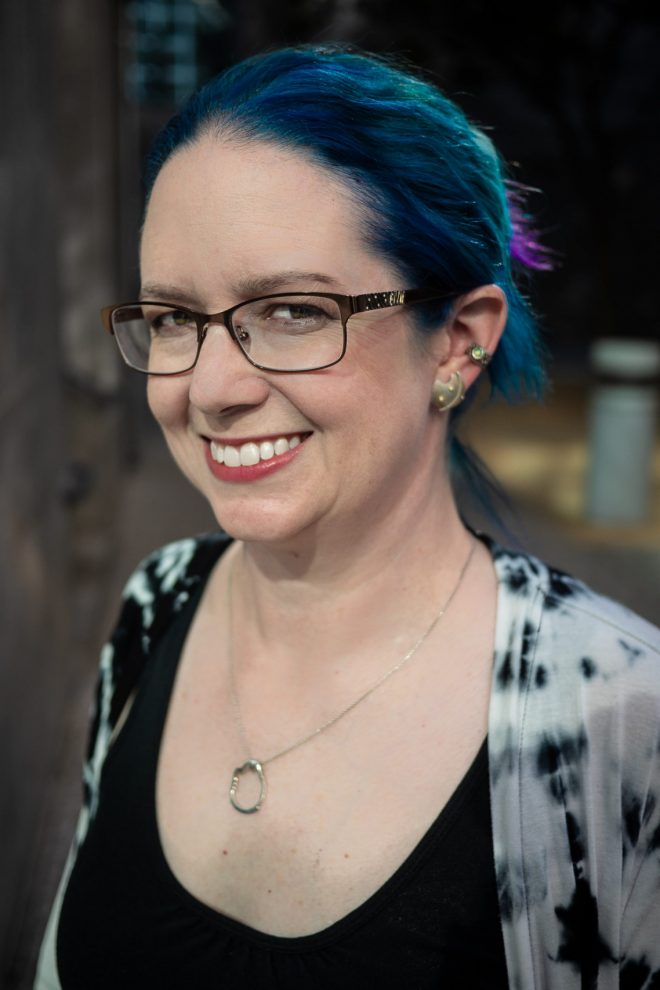