This episode has three of the honorable mentions from the flash contest we held on our forums.

When last we left our heroes, Captain Max Stone and his brother Billy had just navigated Hyperion’s perilous asteroid field and battled their way into the fortified base of the villainous robot Destructobot. The dastardly robot’s latest scheme is the deadliest yet – he intends to destroy the Earth using a high-powered negabomb! Will Max stop Destructobot in time? Or will the earth be vaporized?

Many Mistakes, All Out of Order

The first mistake was in our thinking they were ghosts. In our defense, the tradition of vanishing, translucent figures wailing in the night might’ve influenced us.

Arnold Gardner is a person who exists.

M. C. Wagner is a person who exists.

Angela Lee is a long time Escape Pod fan and contributor, both on the forums and to the Artemis Rising event. 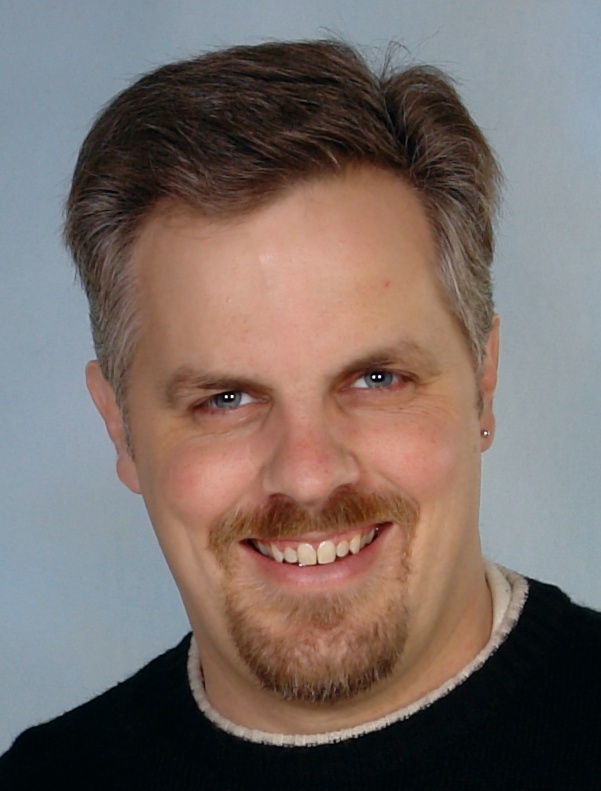 Wilson Fowlie has been reading stories out loud since the age of four, and credits any talent he has in this area to his parents, who are both excellent at reading aloud.
He started narrating stories for more than just his own family in late 2008, when he answered a call for readers on the PodCastle forum. Since then, he has gone on to read dozens of stories for PodCastle, all of the other Escape Artists ’casts, StarShipSofa and other District of Wonder podcasts, Kaleidocast, Gallery of Curiosities, Dunesteef Audio Fiction magazine and several others.
He does all this narrating when not at his day job as a corporate video voiceover performer in Vancouver, Canada. And if the pandemic ever ends, he hopes to get back to acting in local theatre productions. 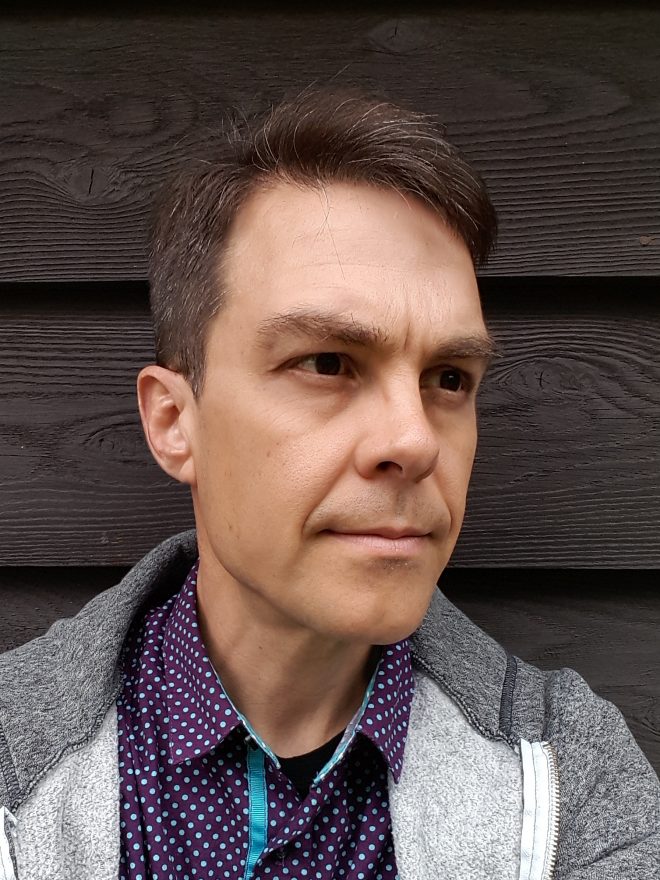 Joshua McNichols is a reporter at KUOW Public Radio in Seattle and a co-host of Prime(d), a podcast about what happens when Amazon comes to your town.