Victor can be so annoying. He constantly whistles this tuneless song, and when I complain he apologizes and then starts humming it instead. He never stands up to that ill-mannered little hunchback that he’s always sending out on errands. And he’s a coward. He can never just come to me and say “I need money again.” Oh, no, not Victor. Instead he sends that ugly little toady who’s rude to me and always smells like he hasn’t washed.

And when I ask what the money’s for this time, he tells me to ask Victor, and Victor just mumbles and stammers and never gets around to answering.

Mike Resnick is an American science fiction writer and was executive editor of Jim Baen’s Universe. Resnick’s style is known for the inclusion of humor; he has probably sold more humorous stories than any science fiction author except Robert Sheckley, and even his most grim and serious stories have frequent unexpected bursts of humor in them. Resnick enjoys collaborating, especially on short stories. 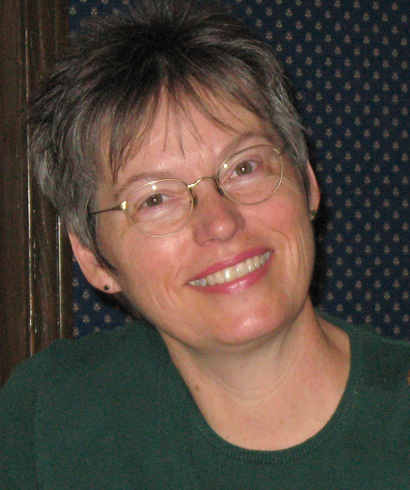 Julie Davis lives in Dallas, Texas, where she does not have an ice cream truck but wishes she did after reading this story. Instead she reads favorite books on her podcast Forgotten Classics and discusses favorite books and movies at her other podcast, A Good Story is Hard to Find.