“Since we have so many new faces,” I said to the half-dozen volunteers, “I’ll start with a tools talk. Safety points for the spade — the most important is that when you’re digging, you push with the ball of your foot.”

I picked up a spade from the pile, and demonstrated by digging up a bluebell growing by the hedge. From the large bells all round the stem, I knew it was a Spanish bluebell, a garden escape that if left unchecked would hybridise with the natives. Too late now, though. You can tell the British bluebell because the flowers are smaller, deeper blue, and they’re usually
on one side of the stem, so the plant droops under their weight as if bowing down before its foreign conqueror. There’s hardly a wood left in England where you’ll see only native bluebells.

“Or you can use your heel on the spade.” I heaved the invader out of the earth and tossed it aside, knowing it would safely rot. “But you should never press down with the middle of your foot. The bones in the arch are delicate, and you can injure yourself.” 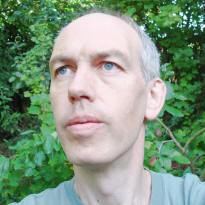 Ian Creasey lives in Yorkshire, England. He began writing when rock & roll stardom failed to return his calls. So far he has sold seventy-odd short stories to various magazines and anthologies. His debut collection, Maps of the Edge, was published in 2011; a second collection, Escape Routes from Earth, came out in 2015. His interests include hiking and gardening — anything to get him outdoors and away from the computer screen. 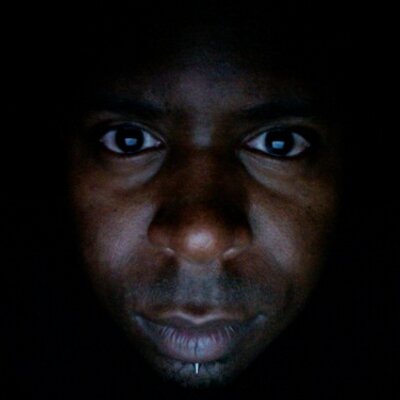