The Legend of St. Ignatz

“You’re a disgrace to your calling and your species.” The Cardinal’s words were at odds with the verging-on-seductive voice of the translator embedded in the Anturean’s Chlor-tank. From beneath lowered lashes Ignatz O’Reilly, D.D. Inter-Species, watched his superior’s mouth-tendrils vibrate, a gesture he knew denoted extreme lust or mounting rage.

Lust was out of the question, he supposed.

“Falling-down drunk at Mass. Passing out in Confession. And don’t think your little black-market dealings go unnoticed.” The Cardinal’s posterior spines flushed blue. Ignatz averted his eyes even further, studying the faint brown lines crisscrossing each other on a slate floor the color of dried blood. The mutant squid bastard really was mad this time.

“If I might be permitted to explain, Your Eminence…” Ignatz’s tongue tasted like last night’s liquor. “I indulge for purely medicinal reasons…a slight asthmatic condition…any allegations that I would engage in illegal…” 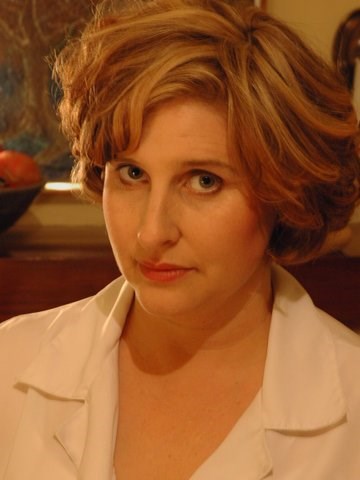 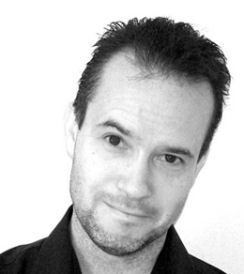