Be sure to check out Mr. Lerner’s new book, FOOLS’ EXPERIMENTS.

“And so,” he continued, “travel backwards in time would violate causality, and hence appears to be impossible.” He turned to face the class. “The problem is most commonly illustrated with the ‘Grandfather Paradox.’ 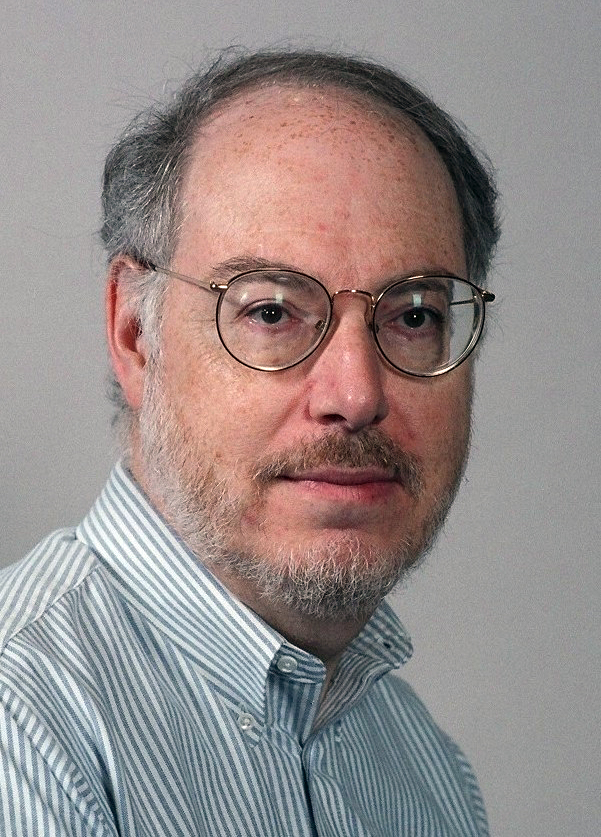 Edward M. Lerner worked in high tech and aerospace for thirty years, as everything from engineer to senior vice president, for much of that time writing science fiction as a hobby. Since 2004 he has written full-time. His novels range from near-future technothrillers, like Small Miracles and Energized, to traditional SF, like Dark Secret and his InterstellarNet series, to (collaborating with Larry Niven) the space-opera epic Fleet of Worlds series of Ringworld companion novels. Lerner’s 2015 novel, InterstellarNet: Enigma, won the inaugural Canopus Award “honoring excellence in interstellar writing.” His fiction has also been nominated for Locus, Prometheus, and Hugo awards. Lerner’s short fiction has appeared in anthologies, collections, and many of the usual SF magazines. He also writes about science and technology, notably including his 2018 book, Trope-ing the Light Fantastic: The Science Behind the Fiction. 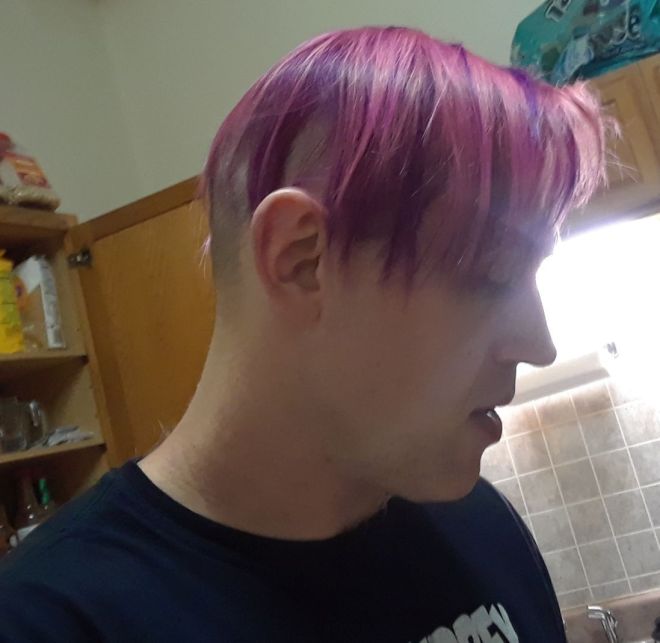 Ben Phillips is a programmer and musician living in New Orleans. He was a chief editor of Pseudopod from 2006-2010.