Rated R. Contains religious satire, gangster satire, and profanity. Not for those who take their hellfire too seriously.

The Capo of Darkness

Eve looked startled. “You used to be in Heaven? And now you’re working for the Lord of Flies?”

“He don’t go by that title no more. He didn’t like the novel, thought it showed him in a bad light. And don’t call him ‘Beelzebub,’ neither,” I advised, figuring it wouldn’t hurt to give these underdressed kids a little help. “He’s gotten real sensitive about it. He thinks it makes him sound like a character in an English comedy.”

Having grown up in a writer’s house (she is the daughter of science fiction author Mike Resnick), Laura swore the one career she would never pursue was writing. She’d seen close-up what a godawful lifestyle writing is and how deeply weird most writers become due to years of dealing with pirates, rapists, and thieves (a.k.a. “publishers”). But despite that vow, she somehow wound up writing for a living.

Laura’s epic fantasy novels include In Legend Born, The White Dragon, which made “Year’s Best” lists, and The Destroyer Goddess, which Publishers Weekly describes as “a marvel of storytelling.” Prior to that, she began her career under the pseudonym Laura Leone, as the award-winning author of more than a dozen romance novels.

Laura is also the author of Rejection, Romance, and Royalties: The Wacky World of a Working Writer, a collection of her columns and essays on the craft and business of writing professionally. And she has written dozens of articles and short stories, as well as A Blonde In Africa, which is an account of her eight-month journey across the continent.

Her urban fantasy series about struggling actress Esther Diamond combines comedy, mystery, and romance with supernatural phenomena and mystical menace. The releases in this series include Disappearing Nightly, Doppelgangster, Unsympathetic Magic, Vamparazzi, Polterheist, The Misfortune Cookie, and Abracadaver, and there are more Esther Diamond misadventures in the works. 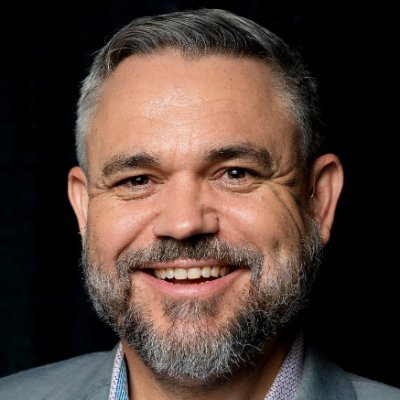 Travis Unwin, known professionally as Evo Terra, is an American podcaster, author, radio broadcaster, and businessman based in Bangkok, Thailand. Terra is the author of Podcasting For Dummies, originator of The Beer Diet, a travel blogger, and an early pioneer in podcasting.