Am determined to become strong, lithe, deadly, noble cave-woman type figure, √° la Ayla of Clan of the Cave Bear. I will fashion stone tools, hunt and gather food and live pristine, pure life of Homo Erectus-type person–at one with nature. Ah. Air is so fresh. Quite lovely. 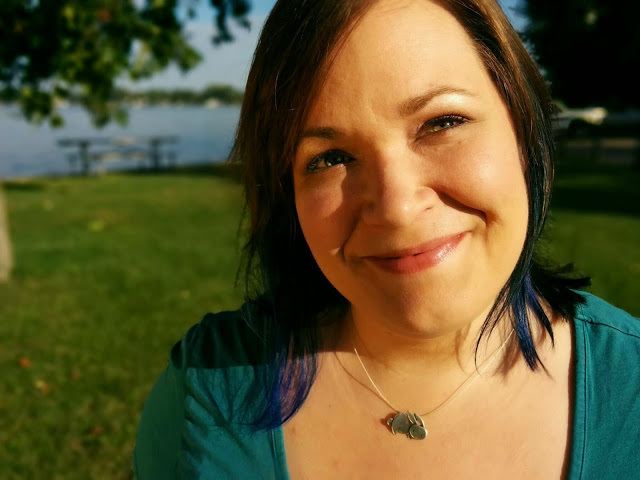 Merrie Haskell was born in Michigan and grew up in North Carolina. She wrote her first story at the age of seven, and she walked dogs after school in order to buy her first typewriter.

Merrie returned north to attend the Residential College of the University of Michigan, where she earned a BA in biological anthropology. Her fiction has appeared in Nature, Asimov’s Science Fiction, Strange Horizons, and Unplugged: The Web’s Best Sci-Fi and Fantasy: 2008 Download. She now lives in Saline, Michigan, with her husband and stepdaughter. Merrie works in a library with over seven million books, and she finds this to be just about the right number. She is also the author of The Princess Curse and Handbook for Dragon Slayers.

Deborah Green was a frequent narrator for Escape Pod in its early days, and was a fan favorite, according to the forum.